Am a public health enthusiast, and a lover of children with an in depth clinical experience on Pediatrics 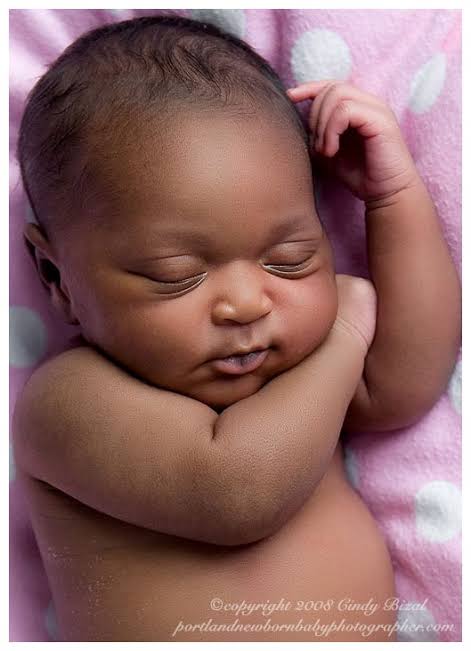 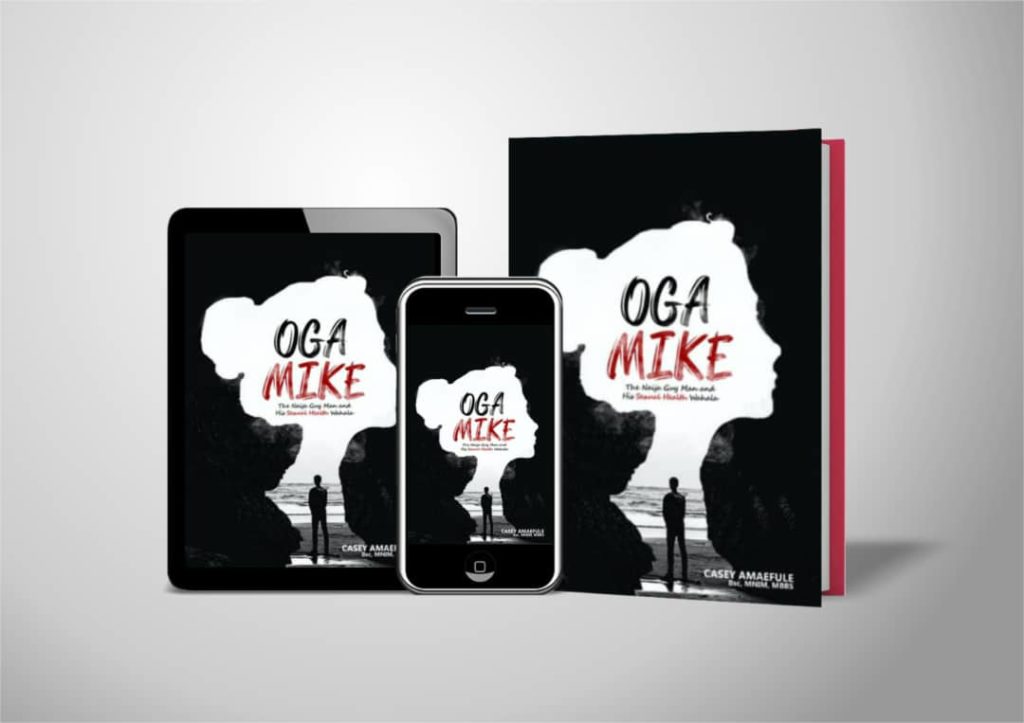 New Book! Get Yourself Healthy Tips

An insight into some enriching articles written by Dr Casey 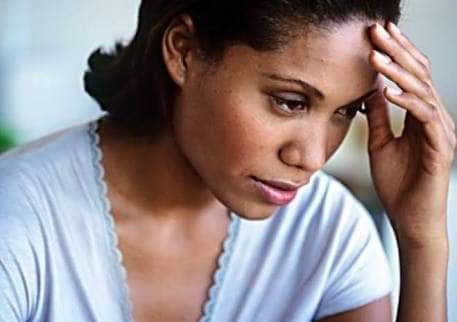 IN THE LIGHT OF the recent stories of suicide around us, it's heartbreaking to read the insensitive replies of Nigerians who know little or nothing about this sickness known as depression. It's irritating how our people think it's something you can snap out of just like that. They mistaken it with being "unhappy" or "sad" and as such they think it's something you can fight easily. Some of you get so callous as to tell them to go ahead and kill themselves cos we are too populated here. 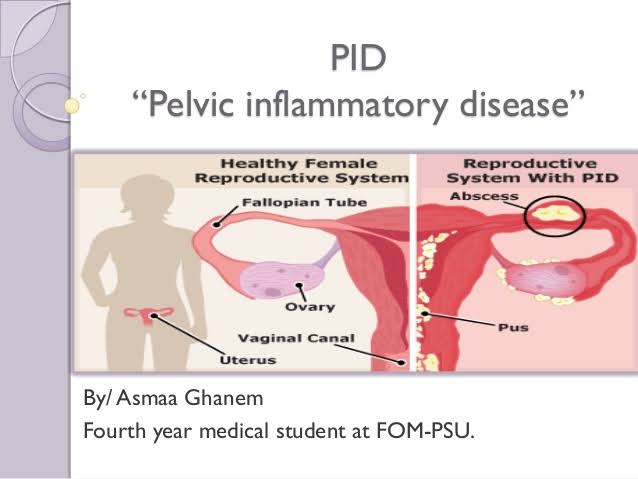 In simple terms, PID - Pelvic Inflammatory Disease - is an ascending infection of the female genital tract. It arises when bacteria that enter the vagina cause infection that continues to go and grow upwards, from the cervix (the gateway of the womb) to the womb itself, the Fallopian tubes, and even beyond. CAUSAL ORGANISMS The most common organisms causing it are Chlamydia trachomatis and Neisseria gonorrheae. There are a host of others too, example the Bacteroides spp. 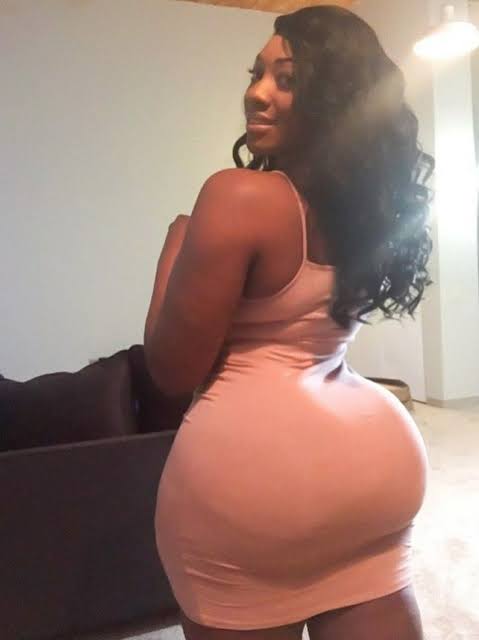 Like most phobias, dealing with osaphobia ain't easy. People who suffer it barely think it is a huge enough problem to warrant seeking professional help. Clinical psychologists and other sex therapists employ a host of measures depending on the possible cause.

It breaks my heart each time I see little children who are brought to our neurology clinic here in UBTH because of speech difficulties, mental retardation, drooling of saliva, epilepsy and all other forms of seizures they are suffering because their parents, mothers especially, insisted on vaginal delivery when it was obvious it would not happen.

Every mother wants to put to bed like the legendary ‘Hebrew women’, but let me tell you, there’s no shame in putting to bed via caesarean delivery (commonly called CS or operation).

As a matter of fact, there are women – some of who could even be reading this post – who as it stands right now, even though they are not yet married, will never be delivered of any baby vaginally. It must be CS! Many have contracted pelvis (pelvis with smaller than expected diameters) or inadequate pelvis.

Beyond this, for fear of CS, some of you enroll in maternity homes with little or no knowledge of active management of labour (so you can save money) and then end up having a child who will be an OLODO for life due to prolonged labour and its sequelae.

The child I clerked yesterday was so bad that he was in KG 1 even though he was 8 YEARS OLD. Yet he kept coming last in his class in the same KG 1. He’d been having seizures since birth.

The mother laboured for 3 days! Three frigging days! She didn’t want CS because she’s a ‘Hebrew woman’ and then following obstructed labour, baby had 3+ caput (swelling of the scalp) and extensive moulding of 3+ (inseparable overlap of the skull bones). The boy’s head was so small that his occipitofrontal circumference (head size) was 43cm (as against 54-58cm). This means that his head size at 8 years was that of a 5- to 6-month-old child.

This boy didn’t even cry after birth, later developed what doctors call hypoxic ischaemic encephalopathy (HIE), a severe complication because the brain was starved of enough oxygen and blood as the head squeezed through the vagina during the prolonged labour.

The mother totally DAMAGED her son during labour and now the young man is paying for a sin he did not commit. He keeps drooling saliva and with the epilepsy, he will be on medications for life.

And he may never be a normal child.

Pls don’t tell me that CS is costly, I know. But now ask yourself, if you were this boy’s mother and had the opportunity to do it all over again, what would you do?

Damage your son for life because of cost or pay the money and have a normal child who could be the next Albert Einstein or president of Nigeria?

As a mother, you may never forgive yourself.